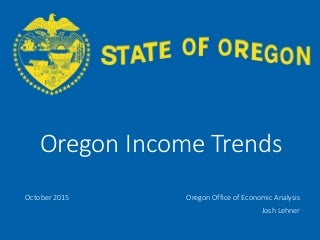 California has pretty stringent seismic standards for buildings and infrastructure, they are warning of massive potential damage so long as I could remember. Granted infrastructure is old and inadequate all around the US, so California is not any exception. These were warning us of “the top One” at the very least 30 years back when I was at elementary school yet hawaii rolls on. The major fault line, however is on land. I believe if Cascadia goes the damage is most likely more from your Tsunami, Fukushima style. I believe we’re able to assume that the bridges in Portland will be gone, that a lot of on the coast will be washed away, and probably damage across the gorge. Since we’ve very different soils and geography I assume I’d defer to professionals. I am hoping we don’t ever need to experience whatever causes us being cut off for 14 days (even an inch of snow gets near that around here). Being prepared is just about the best strategy . I, alternatively, will undoubtedly be completely SOL when i finish both cans of soup I retain in my cabinet.

States & Regions. Race inside the Kentucky Derby, make and eat Key Lime Pie & homemade peanut butter, celebrate Mardi Gras, create a swamp diorama, dance Zydego, and much more! 50 States Projects – This is actually the end of the machine project carrying out a 9 part hands-on unit study around the 50 States. Perform play concerning the fifty states while enjoying a dinner that has regional foods from over the USA. Also included are regional recipe links and field trips we attended while studying this unit. Best Resources on Teaching the 50 States – Included are links to the best resources (books, videos, lapbook pages, etc.) for every individual state along with the best resources for teaching all 50 US States. North Africa Lesson – That is part 1 of your 4 part hands-on unit study on Africa. This week’s focus is North Africa. Dramatize the mummification process, carve clay cartouches, eat a Tuareg-style meal, make Moroccan Khobz, hold a Moroccan Berber fantasia and much more!